Between 30 June 2016 and 30 June 2017 there are a number of tax rate changes that could influence your tax planning.

For individuals, the $80,000 tax bracket, which is currently taxed at the rate of 32.5%, will be increased to $87,000 for the year ending 30 June 2017 and subsequent future years. This represents an annual tax saving of $385. Furthermore, the government is still committed to removing the temporary budget repair levy of 2% effective 1 July 2017.

To the extent that income is derived by individual taxpayer with business income from an unincorporated business that is a small business entity (SBE), a discount of 5% will apply on the income tax payable on the business income derived by the unincorporated SBE (capped at $1,000 per individual) for 30 June 2016. This discount rate will increase to 8% from 1 July 2016 with the current cap of $1,000 being retained and the turnover threshold has also been increased to $5 million for the purpose of this test. In effect, these differences are marginal particularly given the discount is capped so thet don't create significant tax planning opportunities.

An SBE (broadly defined as an entity with less than $2 million of aggregated turnover) that is a company is also able to access the 28.5% tax rate for the year ending 30 June 2016. However, this does require the company to be carrying on a business. This provides a clear benefit to an entity that operates in a company as compared to a trust that uses a corporate beneficiary, where the latter structure would not provide access to the reduced tax rate.

From 1 July 2016, the government has proposed that the SBE company tax rate be reduced to 27.5% and that the rules be available to SBEs with aggregated turnover of less than $10 million. It is therefore an opportune time to consider (or reconsider) restructuring trust business operations into a company. For those operations already conducted in companies, taxpayers should be considering whether there is an opportunity to legitimately defer income. Given the reduction in tax rates, SBE companies should carefully monitor their franked dividend requirements at 30 June 2016 to ensure that they do not ‘over frank’ dividends. An individual resident taxpayer with $133,920 of taxable income (equating to a fully franked dividend of $93,744) provides an average tax rate of 30% for 30 June 2016.

Disclaimer: This newsletter contains general information only. Regrettably, no responsibility can be accepted for errors, omissions or possible misleading statements or for any action taken as a result of any material in this guide. It is not designed to be a substitute for professional advice, as such a brief guide cannot hope to cover all circumstances and conditions applying to the law as it relates to these items. 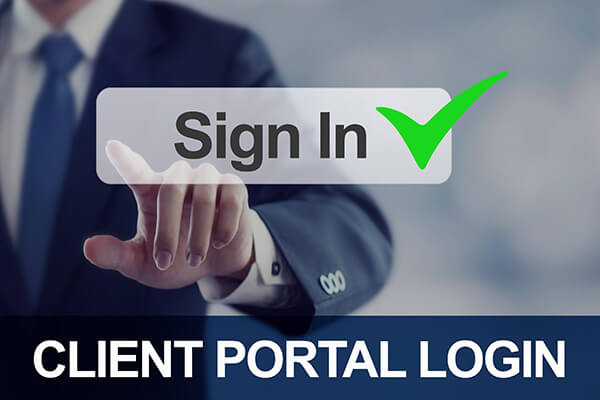 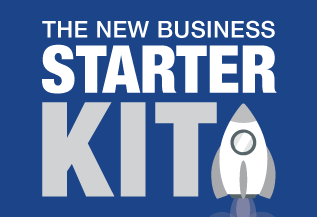 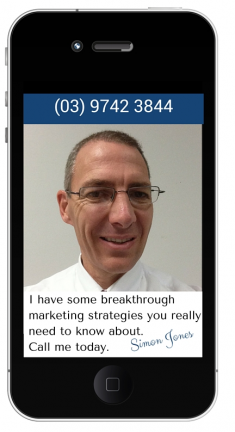